Safari is a journey, a constant and intense adventure in search of flavors, rituals, products, techniques and ideas. It is a culinary brand that designs and creates gastronomic concepts. Each idea we offer is the result of a process that blends the dignity of traditions and the endemic value of ingredients.

Born in 2015 with the Safari Campfire Tulum project after Chef Luis Aguilar found a vintage Airstream from 1971 that became "the kitchen" of his own restaurant. This is how he begins a journey through the integration of the Mayan culture with his own style inspired by the unique touches of the jungle and fire.

With temperament and a clear tendency to honor the customs and value of each ingredient, Safari culinary asserts the definition of "sauce" by creating its own "Salsa Madre"; Today, the brand expanded its product line with its classic chaya and beet tortillas.

Currently Safari continues to be a pioneer in the culinary offer of the Tulum area, expanding its inspiration in the Yucatan peninsula with Safari Comedor in the Aldea Zama neighborhood. 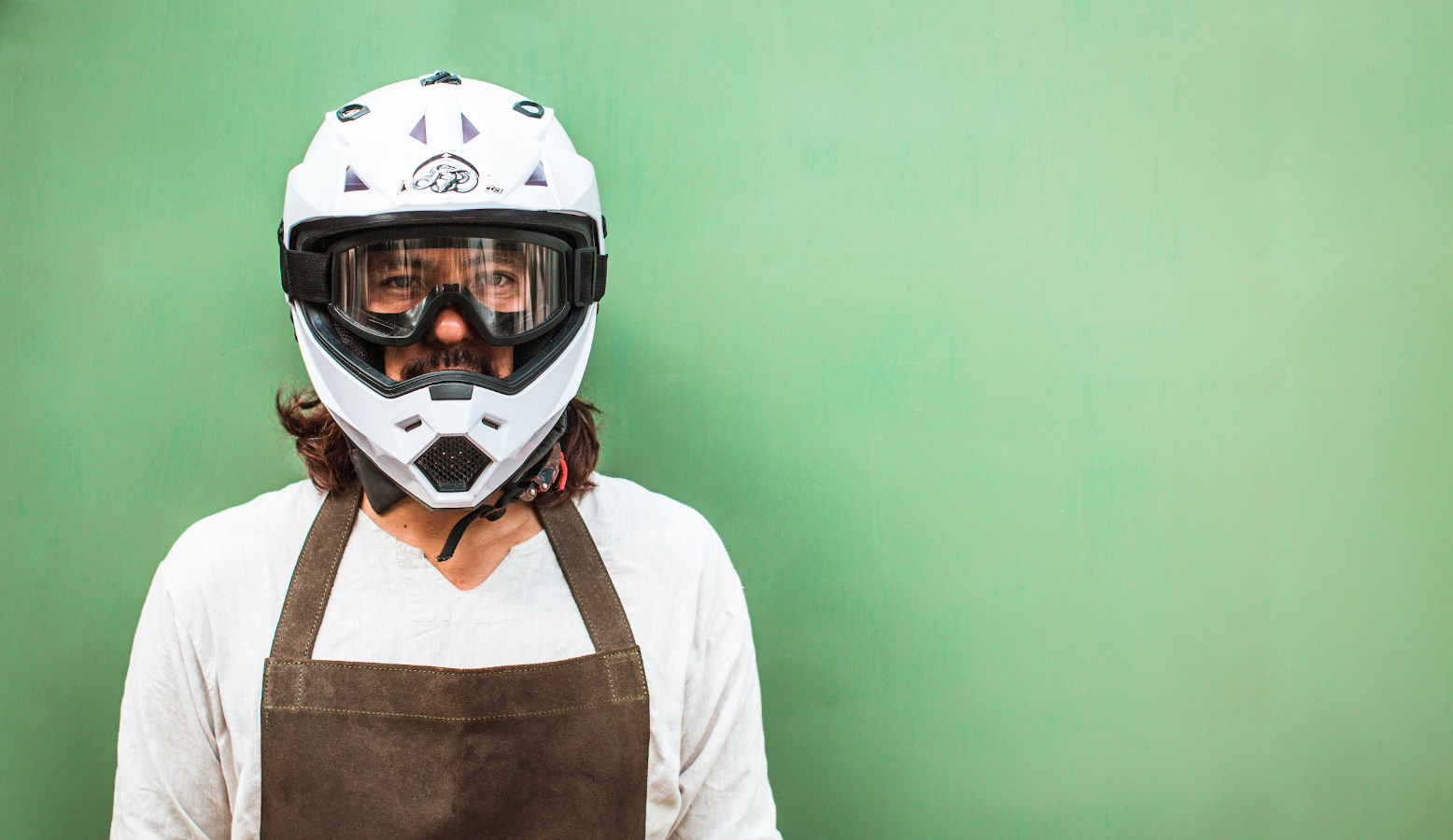 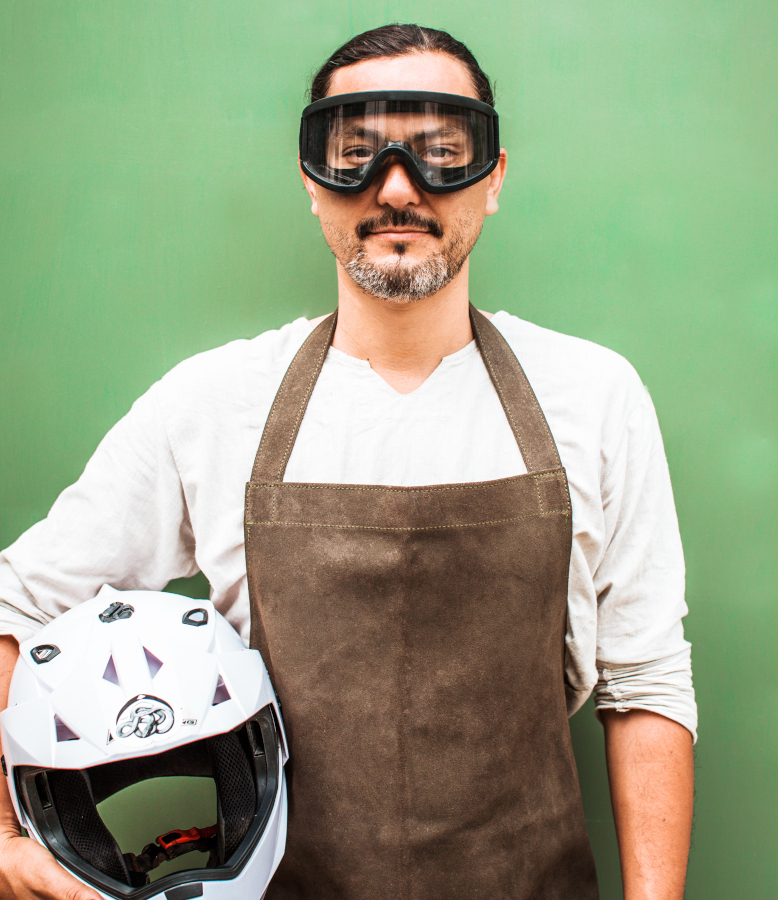 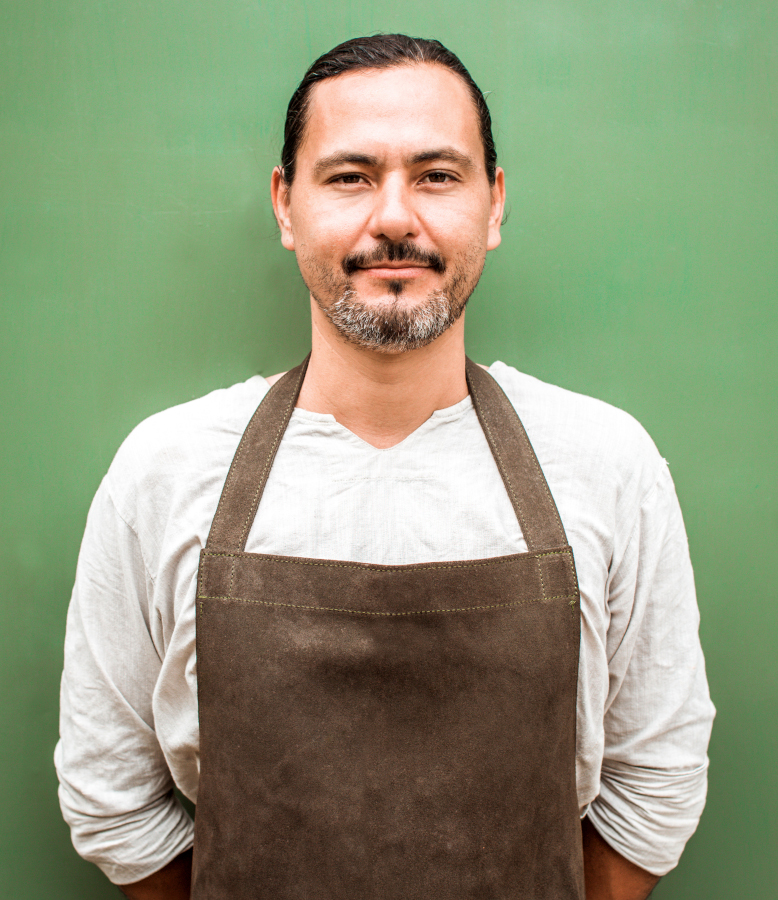 DURANGO. After completing his first studies, chef Luis Aguilar with restlessness and temperament, moves to Vancouver where he gets his first job in the kitchen as a dishwasher. There, he begins a journey of ascent, an adventure of personal recognition for the flavors, smells, the "organized chaos" of the kitchen.

He enrolled in Le Cordon Bleu culinary school in Austin, Texas, but his curiosity soon led him to Europe, the Bahamas, Miami, Playa del Carmen, New Zealand, Sydney and New York where in 2012 with Tacombi Group, he followed his dreams. and achievements that would lead him to expand his own culinary creativity.On a journey back to the beaches, palm trees, turquoise water and the jungle of Tulum, he is reunited with a place that would become his home.

In 2015 he started Safari, after finding a vintage Airstream from 1971 that became the "kitchen" of Safari Campfire Tulum's own restaurant. A solid and respectful proposal of Mexican flavors, ingredients, techniques and traditions.

Today, chef Luis consolidates his endemic proposal and dignity of traditions through his line of products Salsa Madre and Safari Comedor Tulum.